KONČAR-MES is one of many members of Končar Electrical Industries Group and derives from a branch of a company called Siemens which was founded by „Elektra“ Inc. on 21 th of January 1921. In 1925. serial production of electric products started among which is the production of electric motors according to the projects. In 1946. the company changed its name into „Rade Koncar“. In the upcoming years, there were some reorganizations and changes in title, but the production line stayed the same. The company earned a reputation of a manufacturer of electric motors based on a long tradition lasting until this very day. In 1996. some organizational changes were made and from then until now the company operates as KONČAR-MES Inc. (as a member of Končar Electrical Industries Group). The management board is oriented on permanent expansion on the domestic and international markets. The company is constantly expanding its production line by developing new products to fulfill the specific needs of future customers. Likewise, KONČAR-MES Inc. is investing in new machines and devices as well as people. Being the only manufacturer of electric motors in the country company turns to innovations that will bring prosperity for the company and the customers. Products are characterized as premium quality products with high reliability according to documentation and certificates provided by the official institutions. 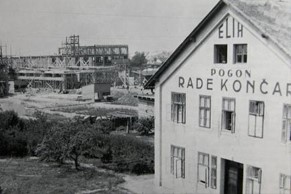 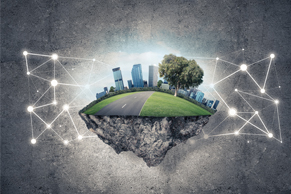 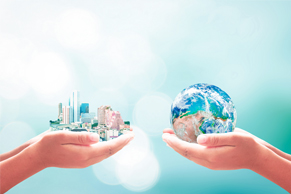 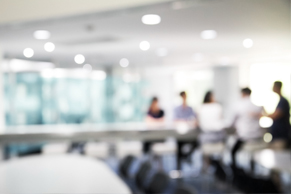 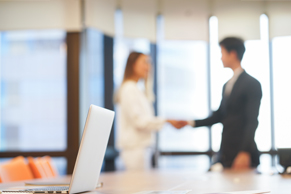